The Nights Are Hell 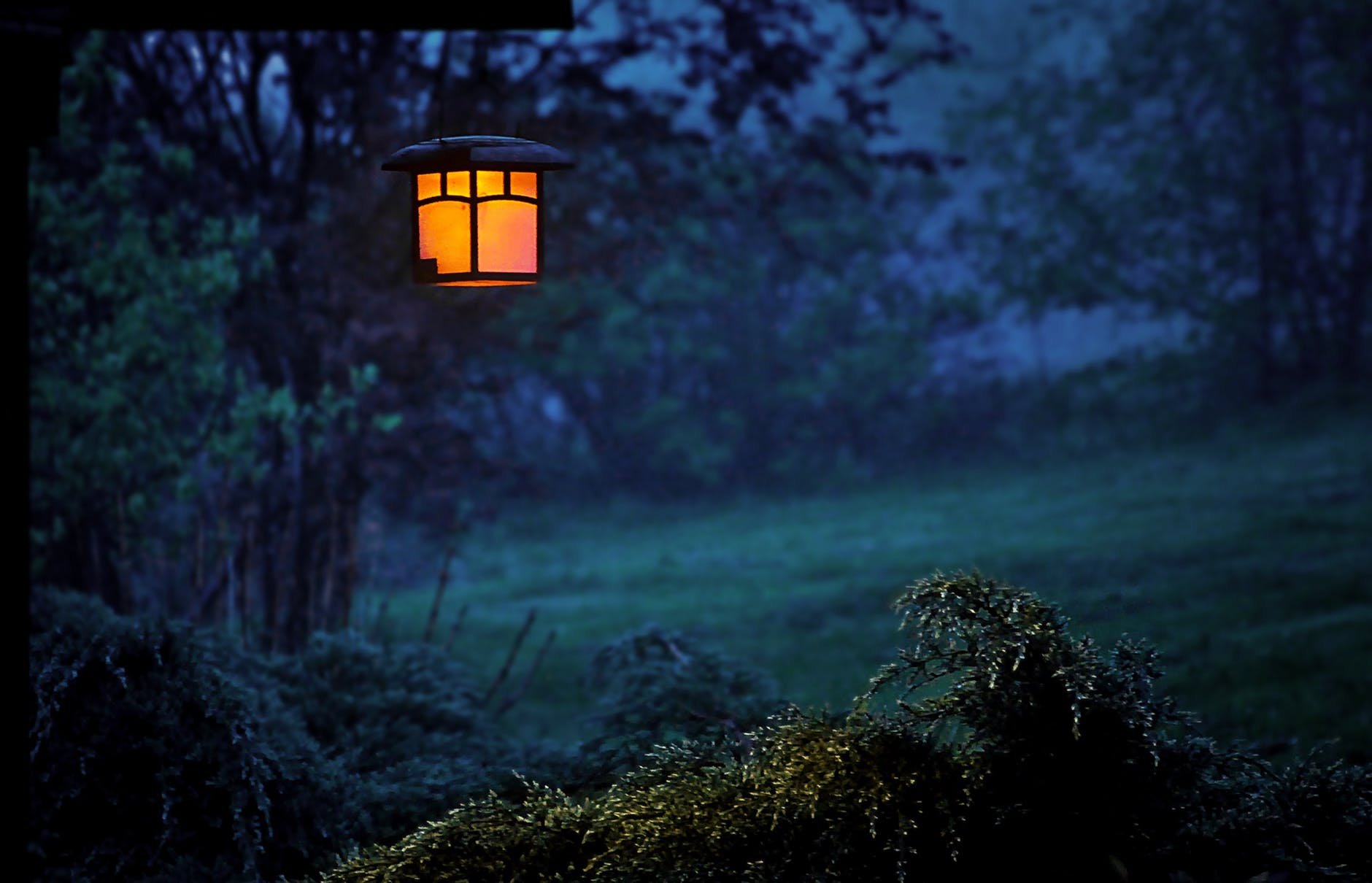 During the day I have some things to do, although I dare not leave our little studio apartment. Dorian and I clean a little, I take some trash down the hall, and tomorrow I’m going to venture down to the basement to do a much needed load of laundry.

I’m wary of pushing elevator buttons because I don’t know who just did that moments before me, but we’re six floors up and that’s a long way to lug a heavy load of clothes, towels, and sheets. I might just tough it out though, as I wonder if it’s an abundance of caution that will rule that decision or simple fear.

I think a wadded tissue clutched in my hand and pressed against the button will do the trick, as long as I don’t touch the part of the tissue that touched the button, then discard it once I’m in the basement. I’ll have a fresh tissue for the return trip that will land in our apartment trash once I get back. Life these days takes way more planning than it used to, just to not die.

I don’t have any gloves, rubber or otherwise, because you were thinking that so here I am just telling you. No gloves at all.

I own the fear. I’m not a tough guy these days, I tremble and cry at night, worried for her, and worried to death for others, and worried about death, because death has come en masse like a stampede of angry buffalo.

The world is weird all of a sudden, and no one living today has seen the likes of it. How odd that I see that wadded tissue as my zombie gun, I must carry it with me when navigating the building and employ it against the tiny zombies that wish not to eat my brains, but my lungs.

I don’t know about you, but I like breathing. Sometimes it gets difficult for me due to my age coupled with some years of neglect, so I squirt a daily spray into my lungs to help swing the doors open a little more than they would be if I didn’t have the spray. I think the micro-zombies would delight in welding those doors shut if they had a chance, those little bastards.

And then there’s her, the one I’ve given thirty years of my life to, and she to me. She has lungs too, and they’re not much better than mine, but she has other things that make life difficult for her even when life is normal. She uses a cane to walk and she’s been known to pass out suddenly and hit the sidewalk while just walking along… BAM! She chipped a tooth doing that several years back. That drastic condition has a silly name; ‘syncopy’.

We’re not as well off as some, but better off than a lot. We know of people living on the street around here, who have dire health conditions and drug addiction, and now micro-zombies that just might eat their lungs. We know of some who have succumbed to the buffalo stampede, the preacher says they’re in a better place, but to be honest, if we’re going to go to that better place anyway then we’d just as soon not rush it. We’ll be there a long time, after all. So what’s the hurry?

Nights are hell because I’m too tired to escape through chores and entertainment, but sleep brings the images of things that haven’t happened yet, and may not in the end, but who’s to say? The images are dark and treacherous, so sleep must wait until it can’t be avoided, every… single… night.

News of the outside world is piped in through electronic conduits that I have control of, and it’s a balancing act to get just enough to not be ignorant while trying to avoid too much of it. When there’s too much, concern turns to anger, and that to rage. Sadness turns to deep sorrow, and then maybe — just maybe — to despair, that feeds the images and I then disintegrate into a trembling mass of inconsolable goo.

I want to say that I wish I didn’t have such a profound case of the feels, but I know that it’s one of the reasons she’s loved me for thirty years. Were I without them, I’d be alone to this day and she’d be with another, a thought that I can’t stand because would he be good to her? Or would she forever wonder if life was better in an alternate universe.

We don’t know any seers, so we’re left to wonder about our path and what twists, turns, or even… *deep breath* abrupt stops it may have for us as we travel through the rest of this year, or even weeks, or even days. To some I look brave on the outside, and I have them totally fooled, but she knows what’s inside. She’s seen the inconsolable blob of goo that somehow manages to fix breakfast sometime before noon each new, blessed day, that now seems to mean so much more than new days used to.

One day at a time, here, though the nights are just sheer hell.